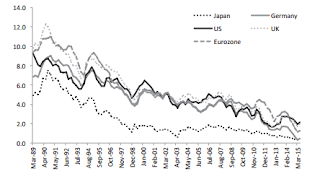 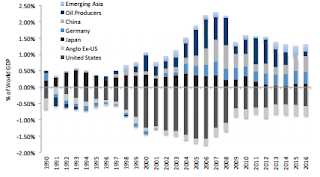 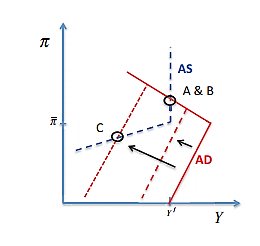 
hence this will allow better transmission of decisions of the central bank. Forexample, in the case of a small business when he realized that the policy rate hasdropped, he will understand that the activity should be boosted and must anticipatebusiness growth which will push him for more investment. Ultimately, byaggregating all the decisions from small entrepreneurs, consumers, etc., this willresult in an increase in aggregate demand and end up with what Woodford calledself-fulfilling expectations.Third, with regard to lending rates, it is clear that in a very small banking marketwhere there is no banking competition, even if there is decline in the cost of moneyfor commercial banks there would be no impact on lending rates. This will preventthe transmission of decisions of the central bank.To conclude, it should be recalled that the transmission mechanism of monetarypolicy is not only an imposed constraint by the central bank to commercial banks.Deeply, it is a mechanism for coordination between all parts of the economy: centralbank, commercial banks and economic agents. This coordination must be based on ashared trust and mutual understanding, throughout the monetary policytransmission chain.
Publié par Lahcen Bounader à 11:19 Aucun commentaire: